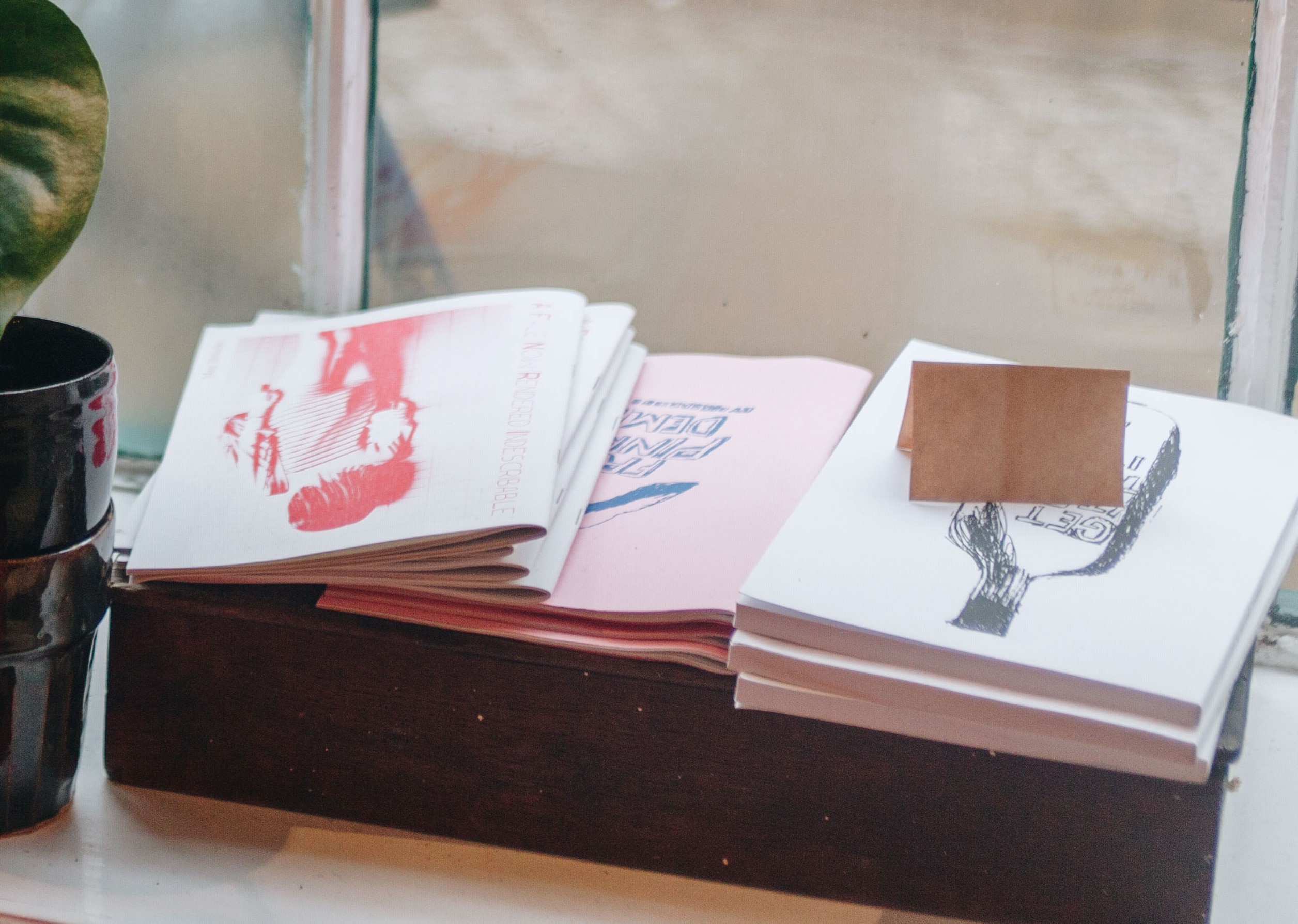 Since announcing the Chiptune fanzine last week, we have settled on a designer and editor, raised the budget to $600, and developed a stronger vision. Here is an FAQ for anyone who is considering getting involved, or for those anticipating the ‘zine and want to keep informed about it and its progress.

What is a zine?

A zine (pronounced ZEEN) is a self-published magazine or fanzine.

Producing zines became especially popular in the 20th century because of the availability of copy machines. Zines were a part of the science-fiction/fantasy fan scenes, and later also became a subculture of Punk scenes (and occasionally Rock n Roll more broadly). They were often made by small communities, marginalized groups, activists, and dedicated enthusiasts.

Today, zines are still produced. It’s not uncommon to find new zines in local (especially feminist or queer-led) bookstores or e-zines online. These publications are not mainstream by nature, however. 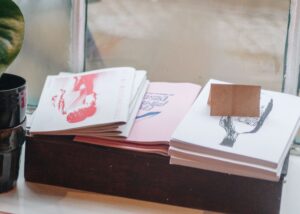 Chipmusic, like zines, has roots in DIY and enthusiasm for good music! A Bit of Chiptune also serves as a growing space for Chiptune Activism. Thus, this community culture is an incredible fit for zines.

How can I contribute?

The easiest way to get involved is to submit a draft, art, or a proposal to ABOC staff. You can do this via any of our platforms represented on our homepage. If you get a spot on the zine, you will be collaborating with an Editor, Designer, and possibly an Illustrator to enhance your content to fit beautiful spreads.

We want messages that speak to who you are, and that speak to current/recent events surrounding Chiptune. This can come in the form of photos, essays, stories, art, or anything else. Think about how you can address the scene in a valuable and creative way.