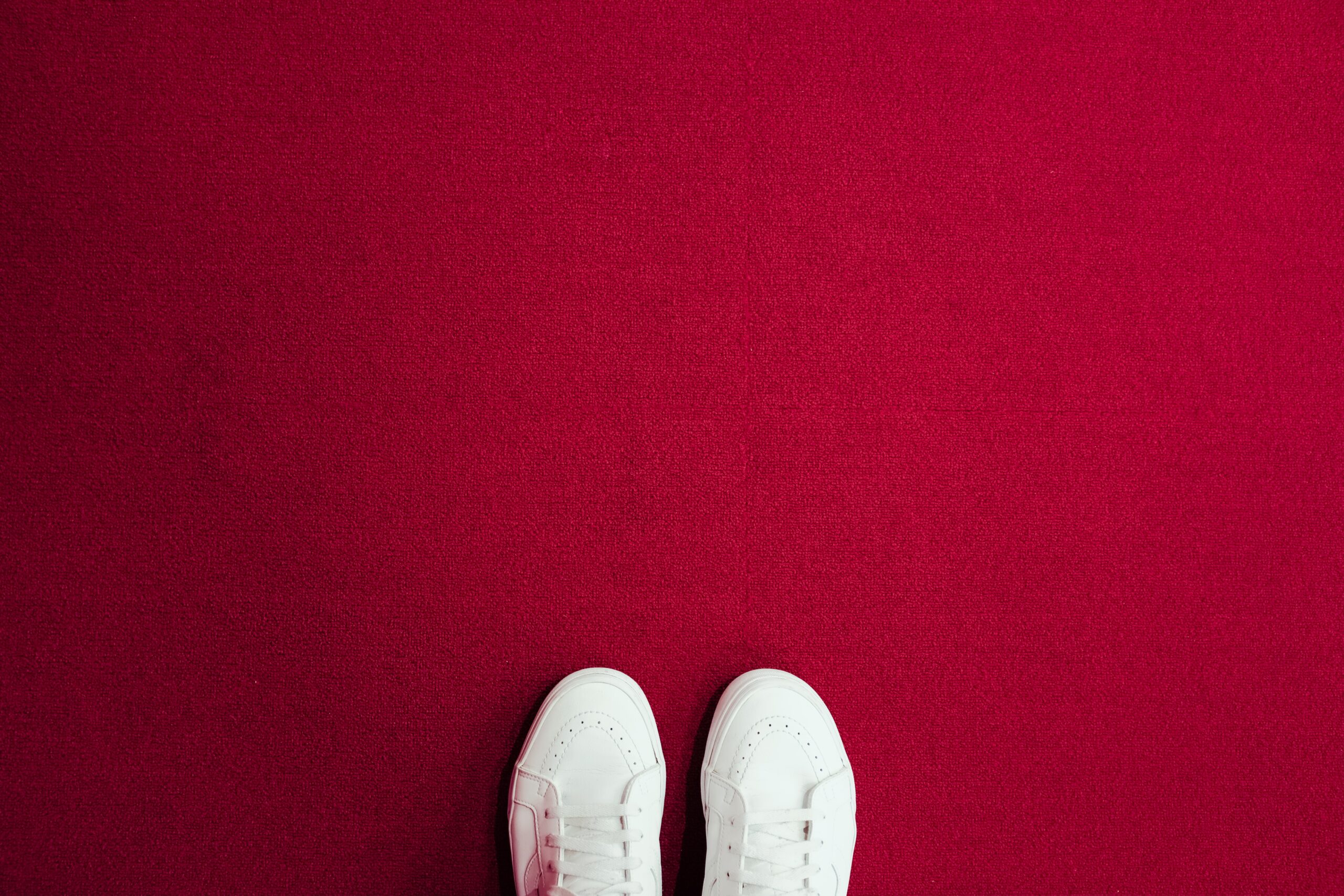 The Chiptune scene has an unfortunate history of sexual assault and abuse.

This year and in previous years, an alarming number of women came forward with their unsafe experiences at Chiptune shows and events. In many of these cases, the assaults were  minimized by the community because the perpetrator was an influential member of the Chiptune scene. This series is a written response to these failures in the community, and an effort to provide bystanders with advice and tools so that we can take steps to annihilate sexual violence in Chiptune.

“Like any subculture/microcosm of society, harmful events in society at large happen in smaller groups, too. We need to end/prevent this in chiptune as we do everywhere. This post discusses the problem in chiptune but is universal.” – Glowbush

Bystanders should look for red flags.

Sexual abuse and assault are violations of a victim’s boundaries, and are common when the victim is unable to give proper consent or are otherwise in a position of disempowerment such as…

An assaulter can nullify consent through…

Of course, all of the above can take multiple forms, and many can start on the internet. We as a community need to take these signs seriously by supporting others who are vulnerable, and intervening when others are at risk of being assaulted or abused.

Every situation is different.

Bystanders may need to employ different forms of intervention to ensure the best outcome. All courses of action have their benefits and downfalls, but, doing nothing is unacceptable. Here are a few options to consider when you see someone at risk.

Creating a Distraction is one of the safer ways to diffuse a dangerous situation. It can also give the person at risk an opportunity to escape. This tactic includes cutting into a conversation, starting an activity that demands others’ attention, offering food or drink, asking for help with something unrelated, and so on. Of course, redirecting and holding someone’s attention is not always effective, and doing so in a way that is dangerous to those around you may cause further harm.

Direct confrontation can be more difficult to dismiss, such as directly asking the person at risk about their situation, telling a potentially dangerous person that what they are doing is not okay, and/or getting in between the two physically. Direct intervention can unfortunately put bystanders in a dangerous position as well. People who are in a position of authority or friends of the potential assaulter are the most safe when confronting a person who is a danger to others.

Bystanders can also Delegate intervention to others who are physically larger, who have a position of authority, who may better know the others involved, or in order to find strength in numbers. This is not always an option when others aren’t around. The good thing about delegation is that you can look to any other bystander, not necessarily an organizer, to intervene. Ideally, you should be able trust in event organizers and security to properly handle the situation. Part of Chiptune’s unfortunate history involves curators who have assaulted women at shows, so I want to recognize that sometimes going to trusted peers can be most effective. Having authorities who are willing to act on sexual violence is a necessary step in the process of treating widespread assault. Part of the reason I’m writing this is, in fact, because many of the Chiptune organizers I’ve seen or worked with don’t have formal training on this topic.

There is certainly no blanket solution to diffusing an unsafe situation, so I hope this list of red flags and list of options (Distract, Direct, Delegate) provides you with enough tools to make an informed decision given whatever situation you’re put in.

Please reach out to me or leave a comment if you have any questions or want to get involved with this series. I want to involve as many helpful voices as I can. If you know people in the scene who would benefit from reading this, especially influential organizers, consider sending this to them directly so they can be more cognizant about treating sexual violence. This is the first part of a larger series, and the next part will be about building a culture that rejects sexual violence and treats it so that it occurs less often.

My training with Green Dot

My and shared experiences in the Chiptune scene