By sunsetballista April 2, 2021 No Comments

Howdy, folks! sunsetballista here. Welcome to the second “A Bit Of Chiptune Monthly Showcase“, where the ABOC community submits and reviews some of the best, most intriguing, and somewhat overlooked songs that fit with the loose and varied aesthetic that is chiptune.

In these monthly showcases, we hope to show off a diverse array of musical styles and artists. If it’s chip, we don’t skip! It could be a techno song, an experimental piece, a digital fusion of synths and sound chips, or stylized VGM.

Without further ado, let’s get into it! 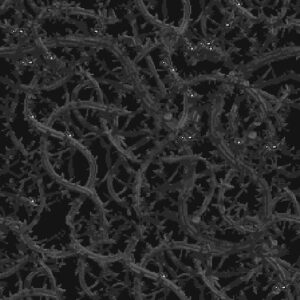 Our first song this month comes to us from UK-based chipper Hexosphere! “Careful, Blissful” combines chip elements, modern synths, and old Windows samples into an innovative (and immaculately produced) electronic track. It manages to transition perfectly from introspective and quiet parts to a powerful chorus with MASSIVE synth chords. It’s been a long time since a chip song made me feel this emotional – definitely check this one out! 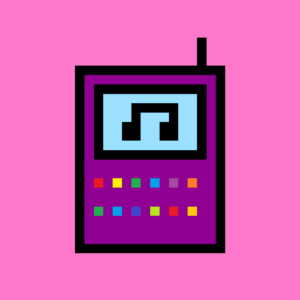 Wolf Circus – “Any Way Out”

Hailing from the sunny citrus fields of Santa Paula, California, indie pop group Wolf Circus brings us our next song! “Any Way Out” reminds me of what would happen if chip, Depeche Mode, and vaporwave got together and had a baby. It’s a delight to listen to, and I can easily picture myself riding the Cali highways at sunset listening to this. This song comes off “Telephone Dreams”, their newest album that dropped in January. It’s NAME YOUR PRICE™️, too! Definitely a must-have on the next Bandcamp Friday. 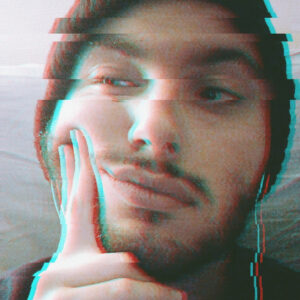 From Parisian ThronoCrigger comes “Gay Crush”, but I’m crushing on these GROOVES! This song opens with a glitchy syncopated funk part that I’m just in love with. The second, more melodic section is just as awesome. If you aren’t dancing to this, there’s something wrong with you. I’ve looped this 5 times in a row, hopelessly stuck headbanging – expect great things from their upcoming album! 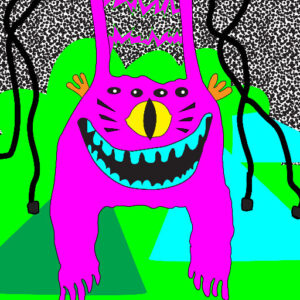 Definitely check this album out if you’re into glitchy/circuit-bent noise music. It’s crazy, it’s atonal, and you really never know what’s coming next! I’ll admit, I’m not super familiar with this style of music, but I guarantee that if you are, there’s something here for you. Plus, the album’s NAME YOUR PRICE™️, which is always neat. 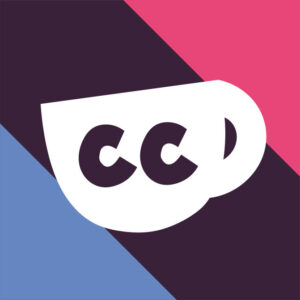 Finally, I wanted to shout out Chiptune Cafe’s “Hot Coffee” collab album! They put this out on the 12th and features a number of ABoCers like INFU, Tobikomi, and Ravancloak! Let’s show our support for our friends and fellow chippers out there.

Speaking of which, here’s an exclusive interview with the one and only INFU!

Q: What got you into making music?/how did you start your journey?

Infu: I don’t know where I could mark a definite start – I had a toy piano as a little kid and it was really fun making bleeps and bops on it, eventually learned to play a few NES game songs I loved, but the first song I ever made was when I was 12.

Q: So you basically just always had some affinity to music?

Infu: Yeah, music is something I always came back to, and I genuinely feel I’m bound to it for life. I had breaks, I was discouraged from making music whole childhood, yet here I am.

Q: It’s fairly well known that you compose using LSDJ more often than not, so what got you working with that program?

Infu: I was trying for years to get into trackers of any kind but failed miserably each time. I tried once again in early 2020, this time much more experienced with making music and it all just clicked and made sense! I sticked with it for rest of year mostly because of how easy it is to compose whole song and make all fancy sound design with it.

Q: In that case, is there anything you would point to as an influence in general?

Infu: I dont really work like that, I’m not really directly influenced by any particular artist. I would say ABOC had a huge influence on my music and helped me grow. Just being there, surrounding yourself with Chiptuners, ability to do LSDj streams – that helped plenty.

Q: Tell us a little about the Hot Coffee collab – what was the theme? Any other info?

Infu: Chiptune Cafe organises music jams from time to time, each one has about 3 theme categories where people can submit their entry, finishing with a livestream where we listen together to all entries, and all the originals get compiled into an album! Hot Coffee was a Valentine themed jam, I managed to submit an entry for 2 out of 3 themes and a silly cover!

Q: Were there any particular challenges/cool things that came about while collaborating with May on Hexi Sexi Spell? What about your own piece?

Infu: Both are made using newest stock LSDj. My own entry, “I’m missing You” is me putting a longing feeling to finally unite with a loved one into a song. The thing that makes me proud in the track is how there’s variety of feeling of different speeds – after the intro, the song feels slow, taking it’s time until a brief speed up, just to back again before the last part where I double the intensity with drums. Probably the usage/reuse of hooks around the song is another such thing.

Sexi Hexi Spell was born out of bouncing the song between each other, adding parts and later organising the whole song into one consistent banger! I think Hexomnia is one of my favourite collabs of all the time – combining 2 vastly different styles and skillsets, both me and May have been putting lots of work and love into it for couple weeks, sometimes improving parts from each other. We created such a complete experience!

Q: Do you have any upcoming projects people should look out for?

Infu: I work in chaotic way across multiple Chiptune projects, big and small, musical or visual, and even I can’t predict exactly what’s gonna be the next one – though I am good at updating about it on my Twitter: https://twitter.com/Infu_av.

That’s all for now! Don’t forget to submit suggestions for this series (preferably new releases month) in the #submit-to-showcase channel on our Discord. Most of these submissions were made by one person, but we want to hear from more points of view. Until next time, chip on! 🤟